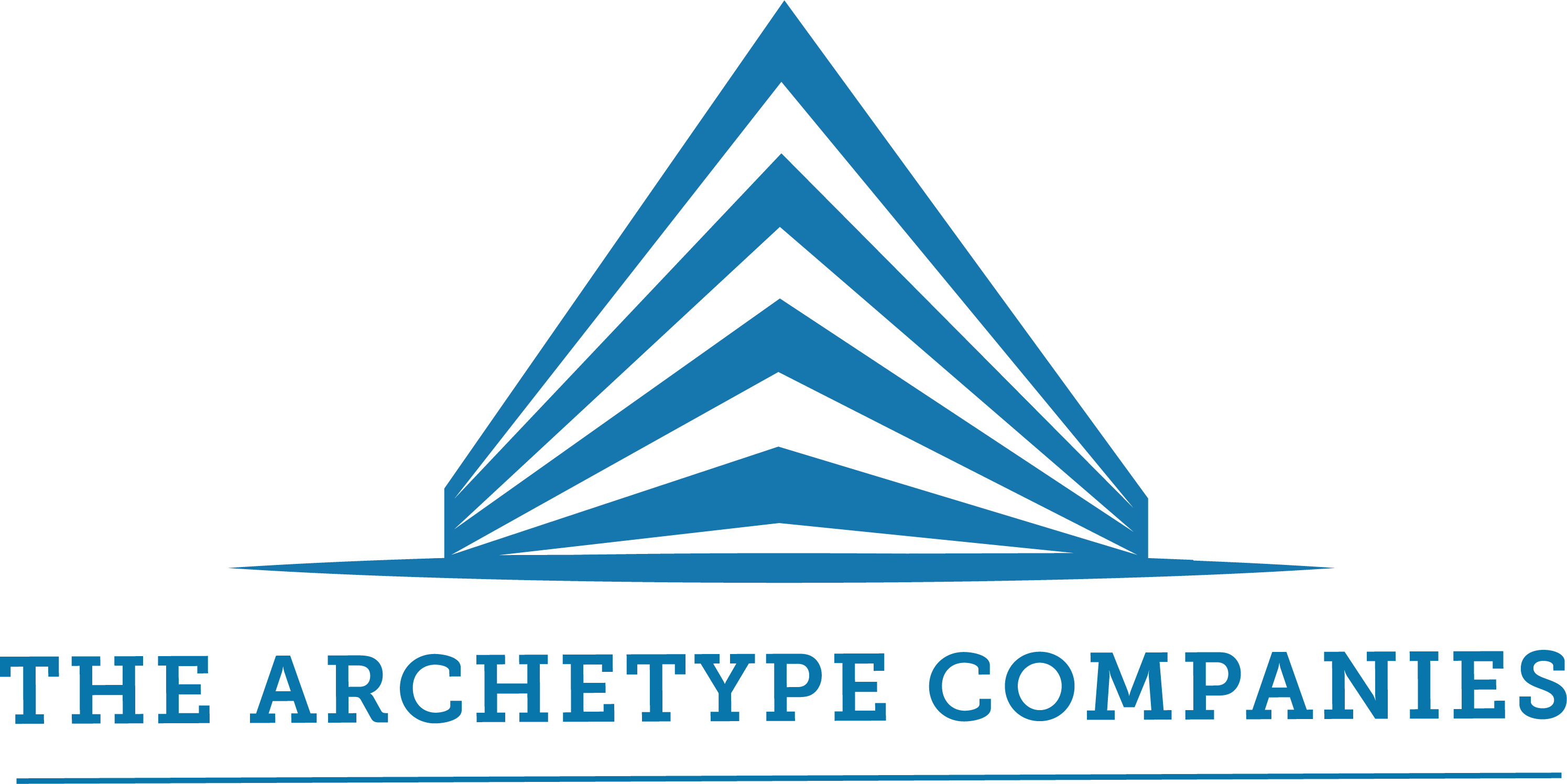 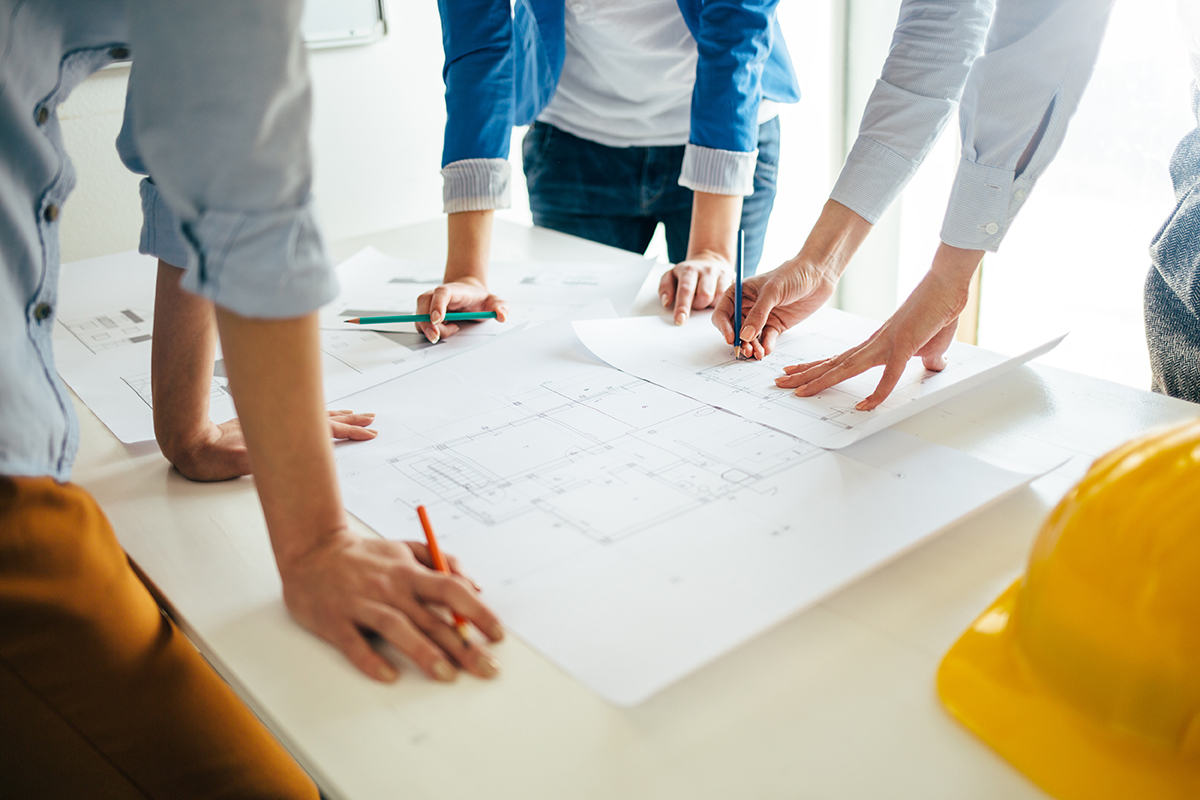 We are engineers, architects and licensed general contractors.
We provide our clients with a variety of forensic engineering, design
and construction services for their commercial or residential buildings.

Don received his Bachelor of Architecture from Carnegie Mellon University before continuing his education at UNC Charlotte, where he received a B.S. in Civil Engineering. Don is licensed in Florida as a professional engineer, architect, and as a certified building contractor.

Originally from Pittsburgh, Don lived and worked in Charlotte, NC before moving with his family to South Florida in 2003. Aside from work, Don enjoys oil painting, antique cars, and spending time with family.

Peggy has 25+ years of operational experience in a variety of industries, including transportation, e-commerce, and construction management. As an entrepreneur and small business owner, she understands the importance associated with building a team from the ground up with a customer-centric focus and is excited to be a part of the Archetype family. Peggy has been a Jupiter resident since 2005 and spends her free time on the water with her family, 2 dogs and friends.

Paula was born and raised in Bogota, Colombia, where she studied in La Universidad de Los Andes to earn her bachelor’s degree in architecture. Paula worked with different renowned architects in Bogota in the design of high-end residences. In 2007, Paula moved to San Antonio, Texas to live with her husband and began her career in the United States as an architectural intern. During this time, she was part of the development of many award-winning projects, including LEED certified schools and athletic facilities. She acquired a lot of her knowledge of construction documents and construction administration while assisting project managers in the development of projects in Revit architecture. In 2011, Paula became a mom to a wonderful little guy and in her search to find more independence as an architect working mom, she had the opportunity to collaborate with different offices which helped her advance in her career goals.

In 2014, she moved with her family to West Palm Beach, FL, where she began working with Leo A. Daly in the architecture department. While working for Leo A. Daly, she participated in many different types of projects such as the Palm Beach Convention Center Parking Garage, Palm Beach Atlantic University Rinker Sports Center, and Broward College Planetarium among others. In 2016 and after a lot of dedication, she earned her architectural license in the State of Florida. At the same time, she participated in the Habitat for Humanity Design Challenge, where with her passion for design and her desire to help others, she won 1st place. After her success in the competition, she became involved in the AEC TrendSetters and eventually became a board member of this innovative organization.

Robert received a B.S. in Civil Engineering from Florida Atlantic University. He is also licensed as an Engineering Intern with the state of Florida working towards his Professional Engineering License. His experience includes 8+ years of working with various 2D and 3D drafting and construction documentation programs such as AutoCAD, Revit, and SketchUp. Prior to earning his degree, he spent 2 years as a draftsman creating shop and coordination drawings for architectural Interior work for custom homes and estates throughout the US. Robert is licensed by the FAA as an sUAS pilot which is required for drone operations in controlled airspace and commercial use. Robert likes to spend his time outdoors doing all activities ranging from snorkeling and snowboarding, to playing hockey and paintballing.

Dave came to Archetype a year after he retired from a banking career of nearly 40 years.  His areas of expertise include commercial loan administration, underwriting, and special assets.  Having worked for both large and small banks, his knowledge and experience help him work successfully with a wide variety of businesses.  Dave prides himself on finding solutions that work for both the client and the lender.

Dave is a native of California, a Vietnam Veteran, and has lived in Florida since 2001.  He is a dedicated outdoorsman, and spends most of his spare time fishing, camping and hiking.

Diane De Lucia is a seasoned professional from a Corporate environment with over 35 years experience in Accounting and Administration.  She enjoys her children, her dogs and being outdoors. 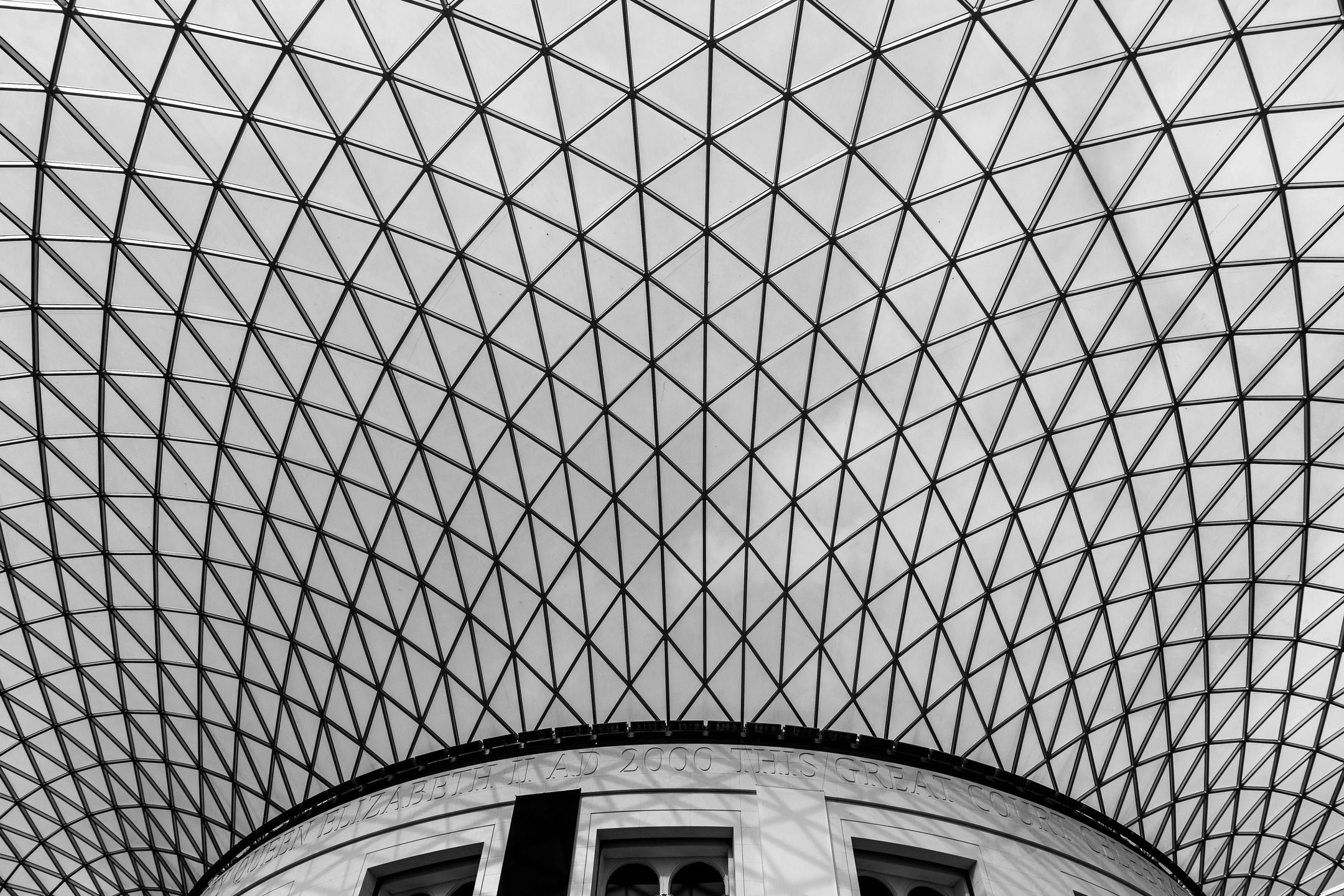 This is what we do.

We specialize in architectural design and forensic engineering services for both new and existing structures.